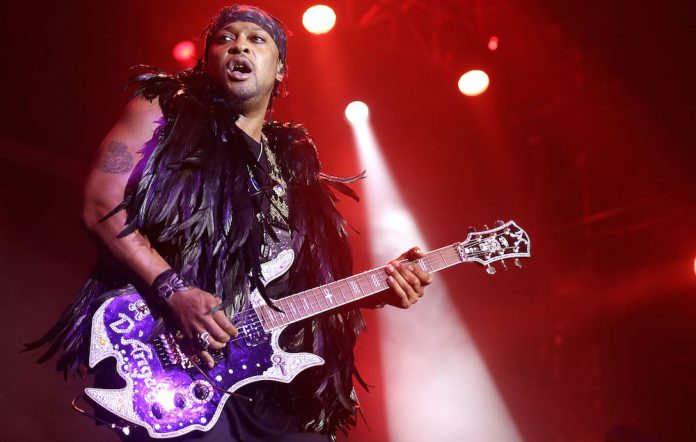 After an absence of almost three years, D’Angelo has announced that next year he will play a one-off UK gig.

The four-time Grammy Award winner will play west London’s Eventim Apollo on Tuesday, March 6 2018. The last time he played in the UK was in July 2015, where he played north London’s Roundhouse.

At the concert next year – supported by British singer Omar – D’Angelo will play alongside his All Star band, made up of guitarists Jesse Johnson and Isaiah Sharkey, drummer Karriem Riggins, and bassist Pino Palladino. Members of D’Angelo’s band have in the past performed alongside artists including Paul McCartney, Kanye West, Prince and Common.

Pre-sale tickets are on sale now, starting at £38.50, and tickets go on general sale on Friday, October 20.

D’Angelo’s last album – 2014’s Grammy-winning ‘Black Messiah’ – was released after a 14-year hiatus and topped the US albums chart.

Barbie with no hair and vitiligo to be launched, Report