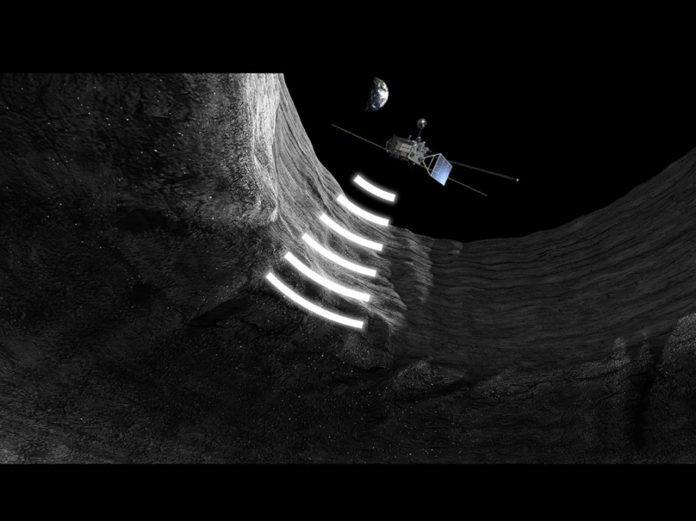 Space luminaries such as Elon Musk and Jeff Bezos have talked about building bases on the Moon to let humans live, work and play on the lunar surface.

A new discovery, however, may bring that dream to reality sooner than realized.

The Japan Aerospace Exploration Agency (JAXA) has discovered an enormous cave under the lunar surface, something it calls a “very significant” discovery, due to its value for both science and human expansion into space.

THE US WILL RETURN TO THE MOON, VP PENCE SAYS

The discovery was made by Japan’s…

Scientists Have Created the Most Sensitive Strain Sensor Ever Made

Dwayne Johnson asks Trump: ‘Where are you?’