Najila Trindade, the woman who said Paris Saint-Germain forward Neymar raped her, has been indicted in Brazil on charges of procedural fraud, slanderous denunciation and extortion.

Her former husband Estivens Alves will also be indicted on fraud charges, Sao Paulo state police said in a statement.

The former Brazil captain was accused of raping Ms Trindade in a Paris hotel room in May, which he strongly denied.

Ms Trindade’s lawyer Cosme Araújo was “surprised” by her indictment announced on Tuesday.

He rejected the police accusations and said his client had never colluded with Mr Alves to extort money from the footballer.

The scandal blew up on June 2 when Neymar published a seven-minute video on Instagram, where he had first been in contact with the alleged victim, revealing that he had been accused of rape. 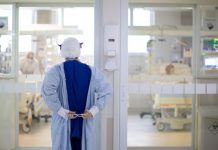 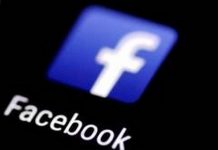 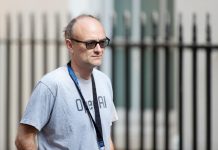