A constant diet of fast food may make for slower minds in kids, according to a new study by Ohio State University human sciences assistant professor Kelly Purtell. Her conclusion comes after reviewing questionnaires and test scores in reading, math and science of more than 8,500 5th & 8th graders across the nation.

On average, she found that those who ate fast food every day “scored 3-4 points lower than kids were reportedly did not eat any fast food in the previous week,” she stated, adding that for the most part, more than 2/3 of all the students participating in the survey had some fast food during that time. In fact, the researchers found that “1 in 5 kids had consumed at least 4 such meals in the week before filling out the questionaire. In fact, they also found that their figures held up even after taking into consideration the amount of time each student spent watching TV as compared to physical activity, as well as income level and individual school characteristics.

Yet, despite the data collected, Purtell admitted that she could not actually prove that fast food caused the lower scores, only that there might be a correllation due to the fact that the kids who eat a steady diet of them “might not be getting the nutrients needed for good learning.” It was also noted that other researchers had already connected diets with high sugar and fat content to adverse effects on processes requiring more attention. 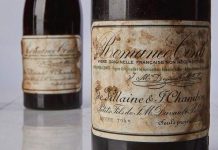 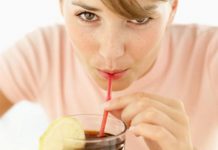 Drinking carbonated beverages could kill you 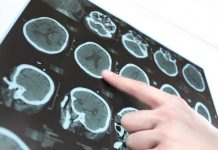 Is there any relation between brain supplement and alzheimer’s?