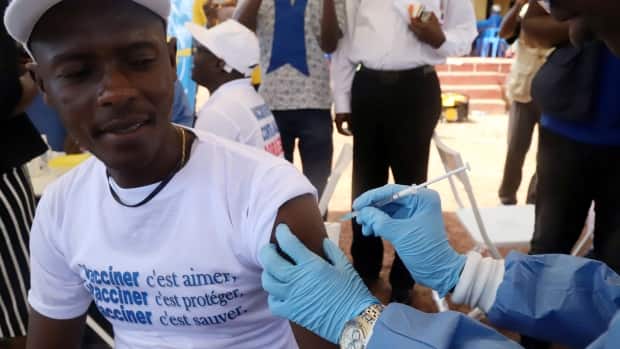 The World Health Organization says there is “cautious optimism” that the Ebola outbreak in Congo may be winding down.

In a report issued this week, the UN health agency and Congolese officials say that slightly over a month into the response, further spread of the lethal virus has “largely been contained.”

WHO says the situation in urban areas — where officials had feared transmission might take off — has remained calm for the last several weeks. Attention since then has been focused on remote rural regions mostly accessible only by dirt roads and motorbikes.

To date, there have been 38 confirmed cases, including 14 deaths.

More than 3,000 people have been vaccinated with an experimental vaccine in the first-ever attempt to stop an emerging Ebola epidemic.