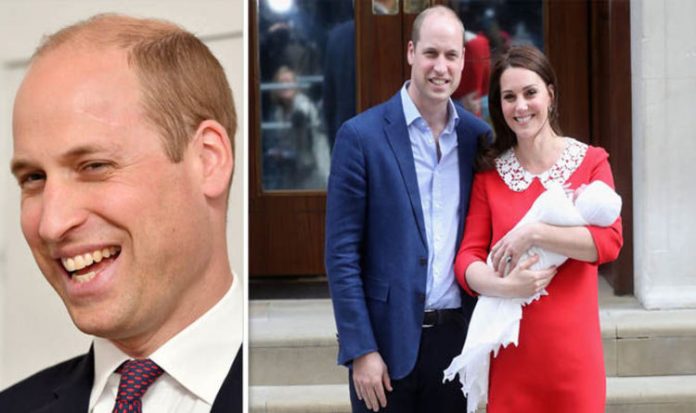 He has already had a busy year, with some of his highlights including being best man at his brother Prince Harry’s wedding to Meghan Markle.

How will Prince William celebrate his birthday?

However, the second in line to the British Throne will not be putting his feet up or taking a break as he turns 36.

The Duke will spend his birthday fulfilling royal duties, as he will open a rehabilitation centre for injured service personnel.

William will also travel to the Middle East for a five day tour from Sunday, June 24 to Thursday, June 28,

He will visit Jordan, Israel and the Occupied Palestinian Territories.

When do other Royal Family members celebrate their birthday?

Kate and William’s only daughter Charlotte recently celebrated her third birthday on May 2, she was born in 2015.

Meghan Markle is the same age as William and Kate, although her husband Prince Harry is a few years behind them at 33.

The Queen also has two birthday celebration each year, but was officially born on April 21, 1926.

Her husband of 71 years, Prince Phillip, turned an impressive 97 years of age June 10.