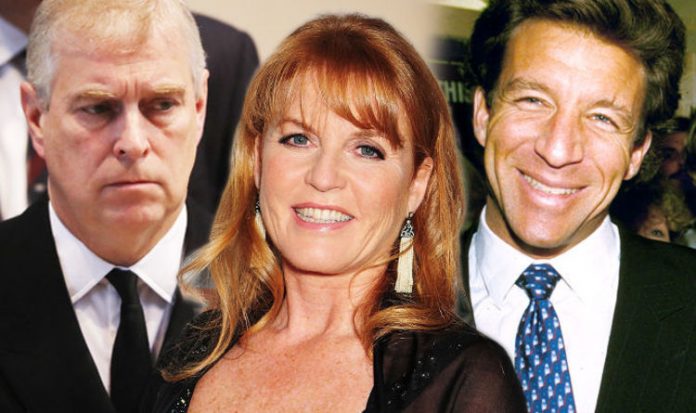 The Duchess of York, also widely known as Fergie, was in love and dreamed of living with her American lover Steve Wyatt.

And royal experts say the man she was cheating on, Prince Andrew, was instead her “best friend” rather than the love of her life, in a clip recently unearthed.

Sarah Ferguson met Steve Wyatt in 1989 at Houston Grand Opera’s British Opera Festival when she was pregnant with her second child Princess Eugenie.

The pair would go on to have an affair, involving trysts at…