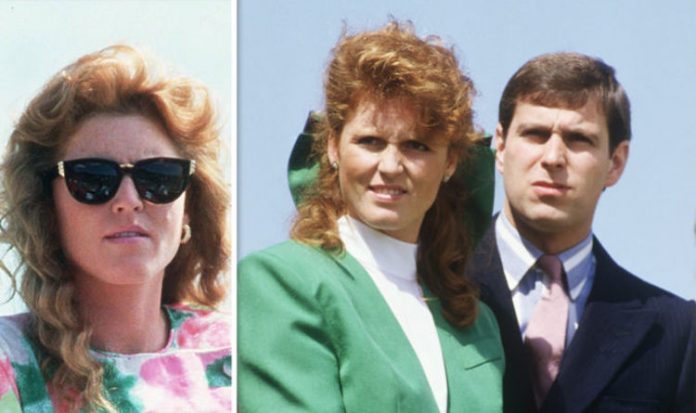 Sarah Ferguson, Duchess of York, was on holidaying in St Tropez with her lover John Bryan in 1992 when paparazzi caught the pair in the rather embarrassing position.

The moment would pave the way for the duchess’ exit from the Royal Family and subsequently her marriage breakdown to Prince Andrew, with the pair divorcing four years later in 1996.

And while Sarah has always claimed she was “set up” by those who were out to get her, a royal biographer has sensationally claimed it could have…