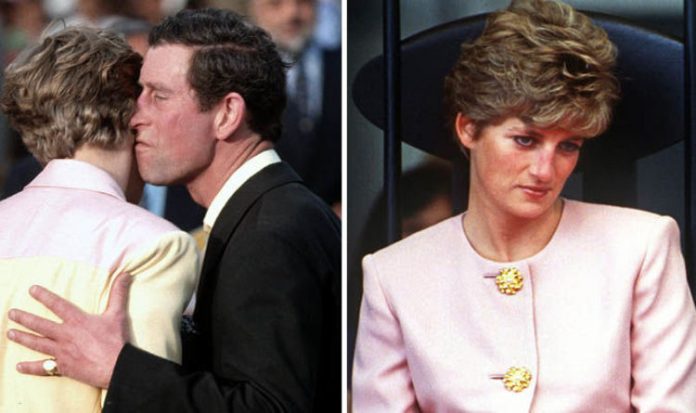 Arthur Edwards, the Sun’s Royal photographer, revealed the first time he was taken aback by Diana’s lack of love for Charles.

Prince Charles and his wife, Princess Diana, visited India in February 1992 for an official royal tour.

During a polo match in Jaipur, Diana appeared to snub Charles when he leaned in to kiss her.

Mr Edwards, who was there at the time, described the moment as an “early sign” the couple’s marriage was “over”.

He told Yahoo’s Royal Box: “There were signs earlier when we…