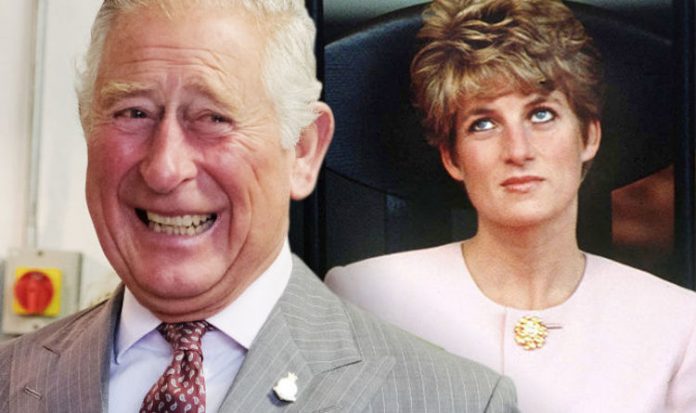 In a 1983 documentary,Charles and Di: In Private In Public, which has re-emerged on social media, the Prince and Princess of Wales met with senior administrators at a dining room in Kensington Palace, to organise their engagements for the following six months.

A meticulous task, Diana and Charles had to prioritise which engagements they wished to attend for the year, as they could not fit them all into their schedule.