Alan Thicke, the actor best known for his role as Dr. Jason Seaver on Growing Pains has died. He was 69.

Thicke had been playing hockey with his son, singer Robin Thicke, when he suffered a heart attack Tuesday in Los Angeles, according to a statement from his publicist to the Associated Press. 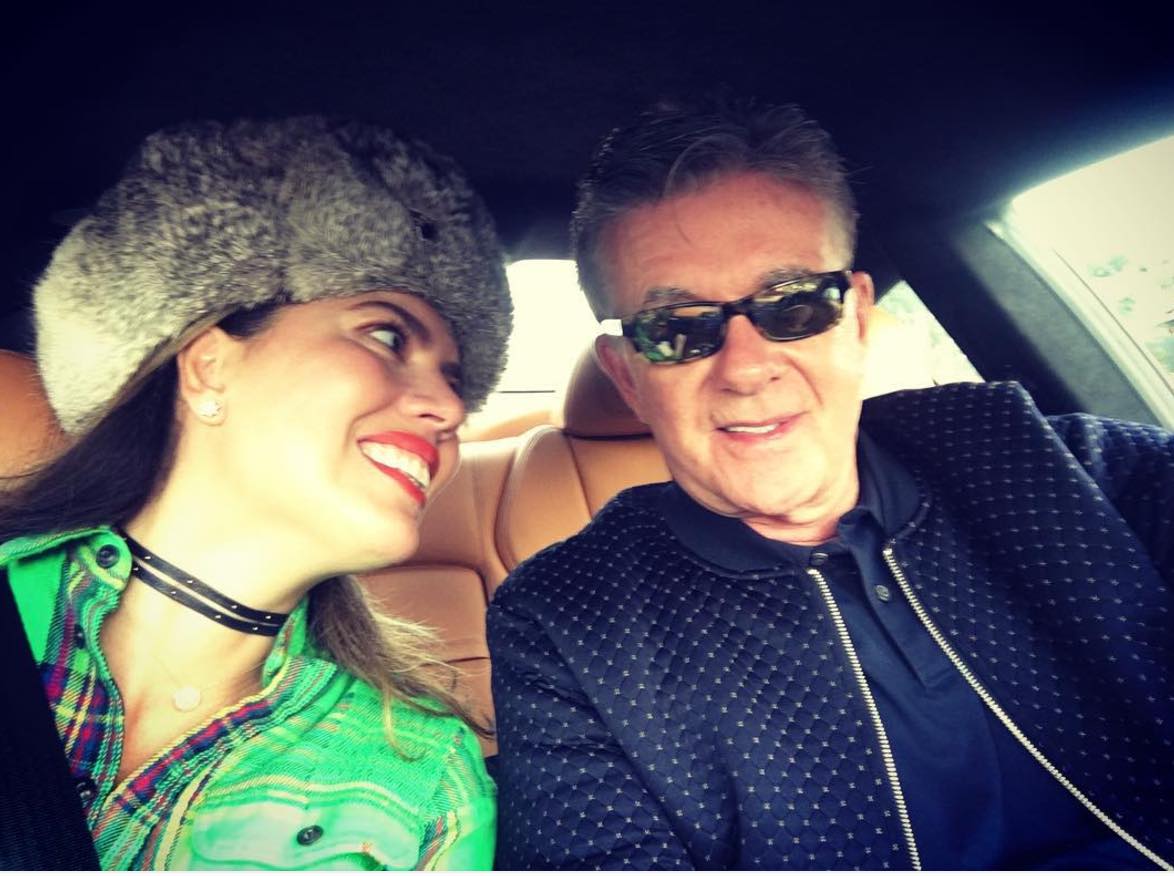